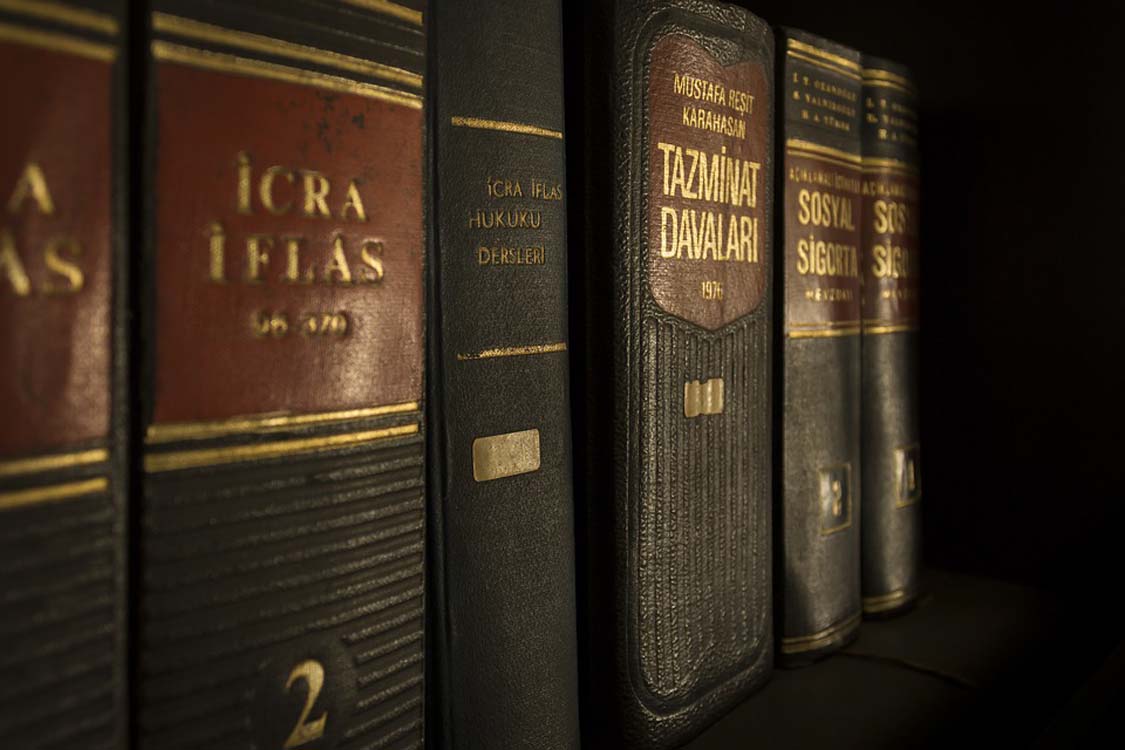 A presentation by Judge Malcolm Simmons

What delegates said about Malcolm Simmons

“A thought-provoking presentation by a highly skilled lawyer and presenter”

There are two basic principles of evidence that investigators should have in mind at the start of any investigation: (1) relevance and (2) weight.

In principle, only relevant evidence should be admitted.

Evidence will be relevant if it “tends to prove, or disprove, a fact in issue.”

In order to determine whether evidence is relevant – or potentially relevant – investigators must know:

When discussing the ‘weight’ of evidence we are, in effect, assessing its reliability and persuasive effect.

In determining weight the court will normally have regard to:

Evidence of which the witness has direct personal knowledge is considered to be weightier than information overheard from another or supposition.

Factors that affect the credibility of a witness include: