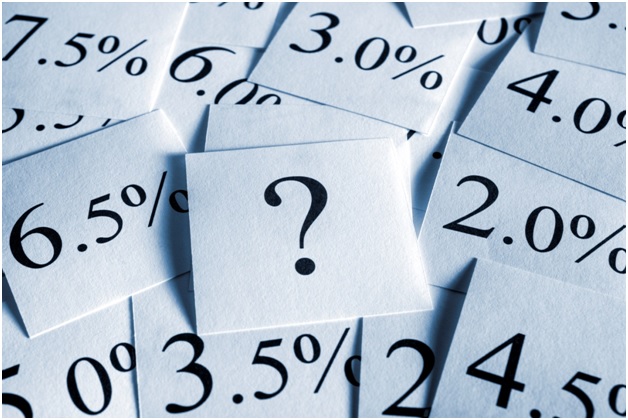 Last March saw the yield curve inverted by one basis point when the three-month Treasury bill yield surged above the ten-year Treasury bond yield. It was the first time since 2007 that this magnitude of yield curve inversion has occurred.

While the yield curve has been flat lining for many years now, it was not until recently that it dipped into negative territory as the Fed sounded a note of caution about the economy and lower growth expectations. This combined with weak overseas economies, scared investors into buying more U.S. Treasury bonds.

With the Treasure yield curve  inverted, some market pundits began warning of an imminent economic recession as every recession since the early 1960s has occurred after an inversion. However, many experts believe that a recession is still beyond the horizon and that a call for one is premature. The yield curve has since rebounded into positive territory.

By itself, a short inversion is insignificant, and shouldn’t hurt the present economic outlook without other supporting evidence. During this growth phase, though, the economy has shown tremendous resilience, with the 2018 3.1% GDP growth rate the strongest since 2005.

Even though since 1962, every recession has occurred after an inversion, evidence suggests that not every inversion has led to a recession or been followed by a recession.

Looking at past and present economic data, experts note that three economic indicators (the yield curve, the Index of Leading Economic Indicators, and  labor market health)  almost always give plenty of warning prior to a recession, and of those three, only the yield curve has flashed a warning sign.

If history is anything to go by, it’s very likely that we are many months or even  years away from a recession. For instance, prior to the Credit Crisis, the yield curve inverted in July 2006, but it wasn’t until  17 months later that the U.S. economy officially entered a recession. If this example is any indication, it’s safe to say that yield curve inversions are not the best indicators for a recession or the timing of it.

After the July 2006 inversion occurred, the S&P 500 continued to climb for 14 consecutive months, gaining an additional 28% before nosediving in October 2007.

Currently, the Conference Board’s Index of Leading Economic Indicators is rising, with no signs of stopping. The reading at the end of last February was an all-time high, indicating strong economic activity. That is critical because since 1960, the average duration of a peak in this index prior to the start of a recession has been 10 months.

Before the last three recessions hit the U.S., the Leading Indicators index had been declining for more than 15 months. The fact that the index has yet to show any signs of weakness suggests that the economy is a long way from a recession.

Finally, we have a strong labor market and the unemployment rate remains at 3.8%. A healthy labor market continues to drive growth and consumption, which are critical to the U.S. economy. Monthly job creation is strong and higher than what some experts predicted for the current economic cycle.

For now, most leading economic indicators do not suggest an impending U.S. recession. It’s very likely that a recession will not happen until summer 2020, if not longer.